The Fire Beam Xtra self-aligns to the centre of the reflector during commissioning and will automatically keep alignment when building movement occurs. This intelligent motorisation will result in fewer false alarms, thereby saving time, resources, and ultimately, money.

Two main attributes make The Fire Beam stand out from the crowd: A motorised beam head that continually self-aligns and a low-level controller from which all major functions can be performed.

The new Fire Beam BLUE uses the advanced Fire Beam Xtra technology, inherits the same reliability, benefits and an unbeatable range of 160 metres, but is commissioned and controlled using the Fire Beam BLUE App with a phone or tablet instead of a controller.

The Fire Beam BLUE App is easy and intuitive to use and connects to each beam using Bluetooth technology, so you don’t even need a phone signal or internet connection.

Download the Datasheet for Technical Specifications and Ordering Information. 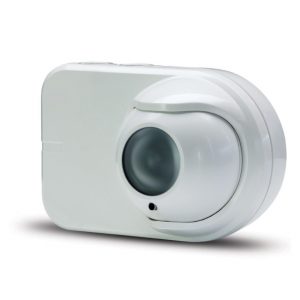 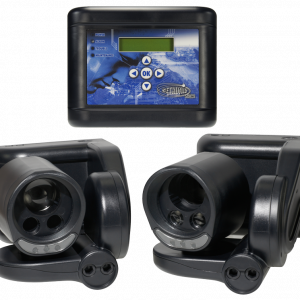