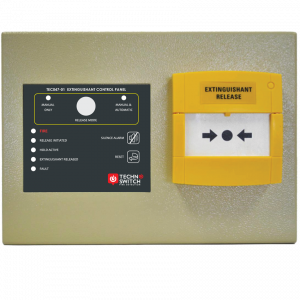 This panel controls the automatic release of a fire... 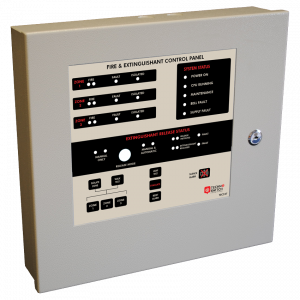 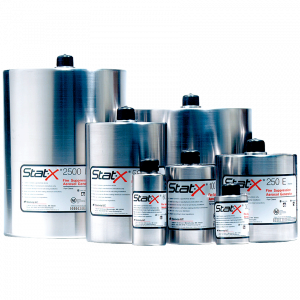